The guys over at Engadget have managed to get some details and photos on a new Android smartphone from LG, which is codenamed Star, we have no idea what it will actually be called when it is released.

The LG Star boasts some impressive specifications, which include a dual core Tegra 2 processor, plus an eight megapixel camera which will be capable of recording Full HD video in 1080p. 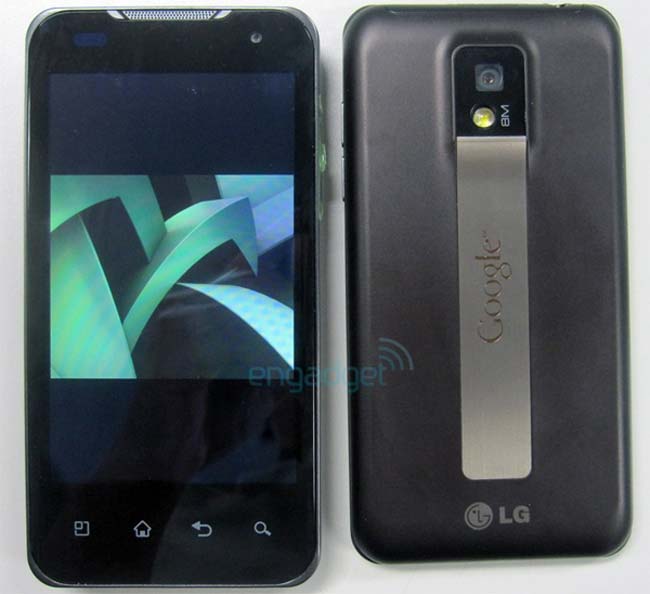 Other reported specifications include a front facing video camera, a microSD card slot, micro USB and a 1500mAH battery. From the specifications this could end up being quite a popular Android smartphone.