Now LG has announced that it will be bringing the Android 4.2.2 Jelly Bean update to its Google TV devices, and LG has said that the updates will be rolled out as an over the air update to their existing LG Google TVs in the third quarter. 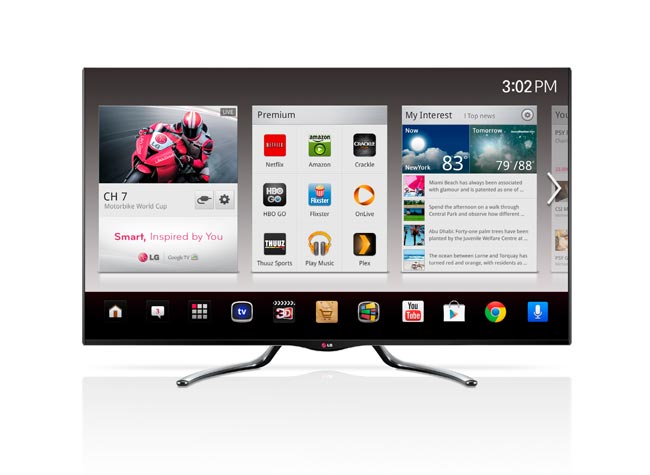