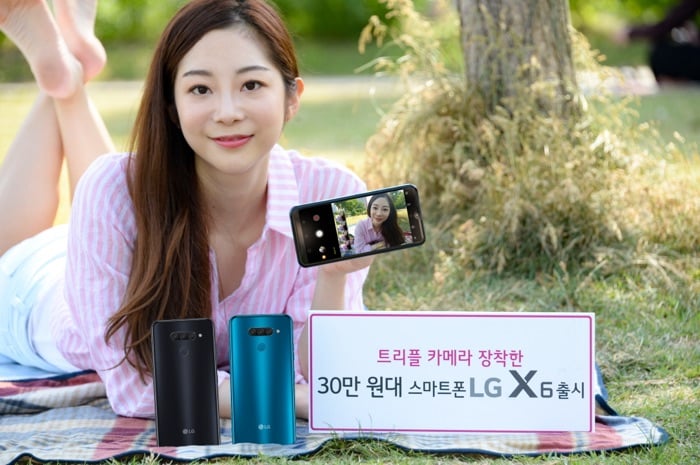 LG has announced the launch of a new smartphone in South Korea, the LG X6 which is basically the same device as the LG Q60 that launched at Mobile World Congress earlier this year.

The new GG X6 comes with a 6.26 inch LCD display that cones with a HD+ resolution, the device also comes with a 2GHz octa core processor.

The handset features 3GB of RAM and 64GB of storage, there is also a microSD card slot and it comes with front and rear cameras.

The handset will retail for KRW 349,800 whuch is about ¢300 at the current exchnage rate and it will come in two colors, blue and black.