LG has launched a new range of notebook PCs, the LG Widebook series, which contains a total of five different models. 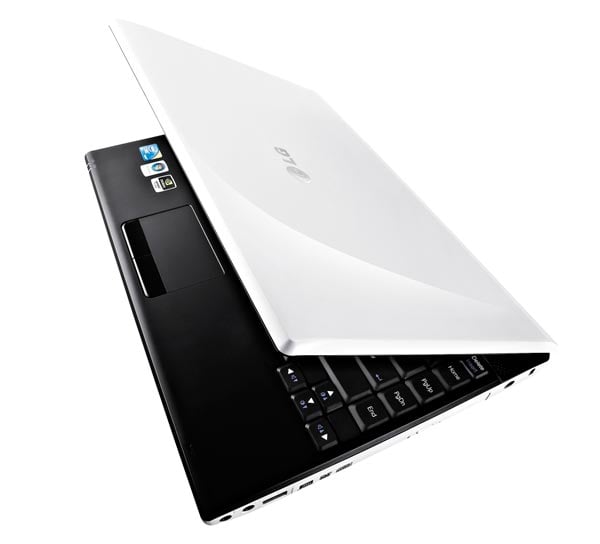 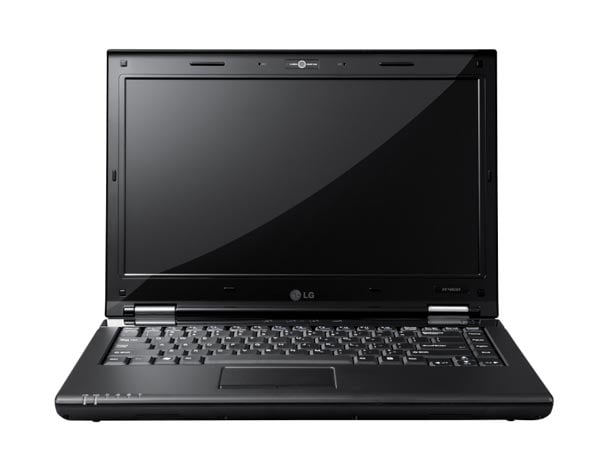 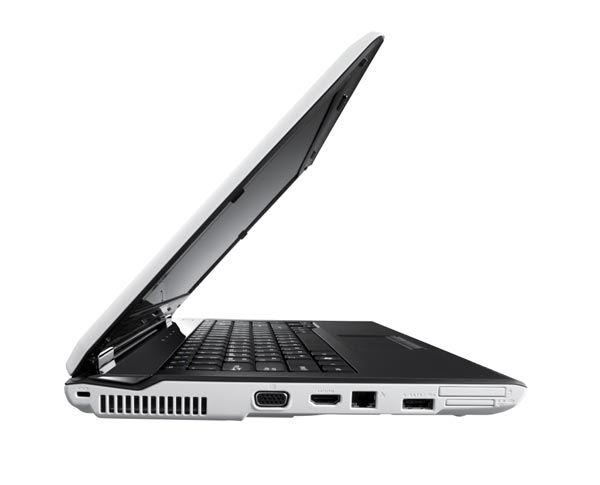 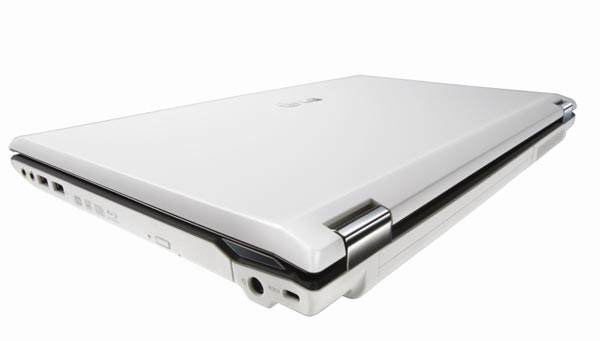 All of the models come with a 16:9 widescreen LED backlit display, and feature Intel Core 2 Duo processors, plus 2GB of RAM as standard on each model with the option to increase this to 4GB.

Other features include a built in 3G modem, WiFi, a 1.3 megapixel web camera, HDMI and e-SATA, plus certain models will also come with an NVIDIA GeForce graphics chip with up to 1GB of DDR2 video memory.