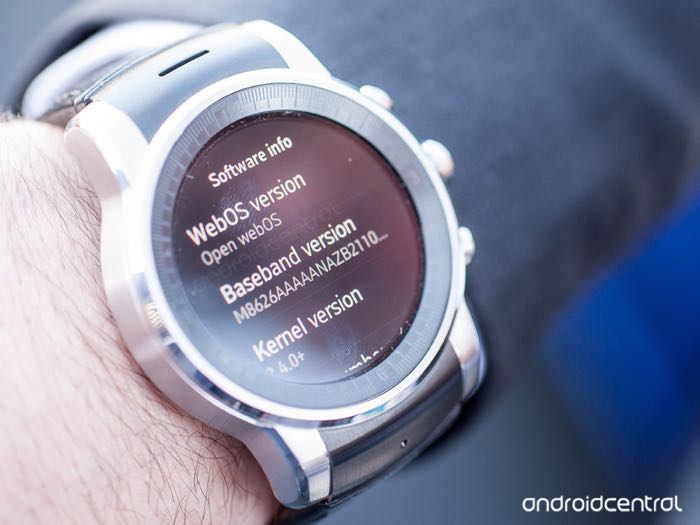 LG has been teasing a new smartwatch at CES, and yesterday the company confirmed that the device is actually a new LG webOS smart watch.

The LG webOS smart watch is expected to launch some time in 2016, it is being shown off in conjunction with Audi at CES, and you can see the device in action in the video below.

It certainly looks very interesting from the video, and could become a popular alternative to Android Wear devices.

As soon as we get some more details on this new webOS based smartwatch from LG, including some specifications and details on a launch date, we will let you guys know.