We’ve already been talking up the plans of LG that have slipped out so far about its smart TV plans at CES 2014. Reports indicate that at CES 2014 kicking off next week LG will be rolling out a new smart TV that runs webOS. You might remember webOS as the smartphone and tablet platform developed by Palm that failed to catch on. 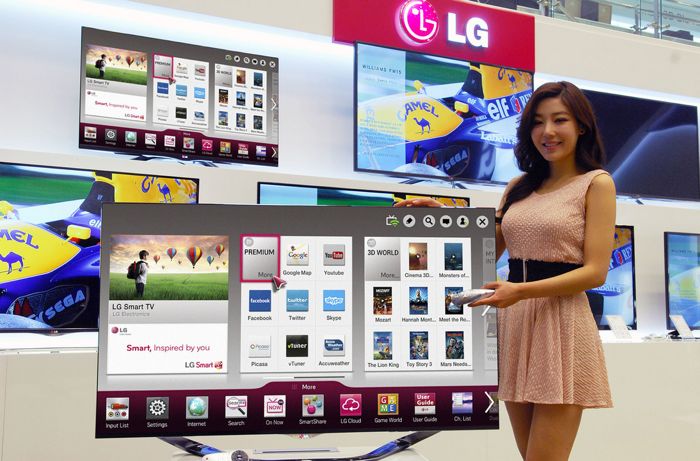 WebOS was then sold to HP, which tried it in tablets and even printers, where it failed to catch on. LG now reportedly plans to put webOS into its smart TVs. We don’t know much about what the TV will run as far as hardware inside. The rumored specs so far include a 2.2GHz processor and 1.5GB of RAM. Sources that claim to be familiar with LGs plans are now saying that the webOS TV will use one of the most popular aspects of the webOS operating system.

The sources claim that LG is holding onto the Cards multitasking interface of webOS. The Cards interface makes it easy to change between open apps and content on the device. The real question here is will webOS be successful on smart TVs after all of its failures in other areas.