Sprint has announced that the LG Viper will be available to pre-order on their network in the US from the 12th of April for $99.9 when you sign up to a new two year contract with the carrier. 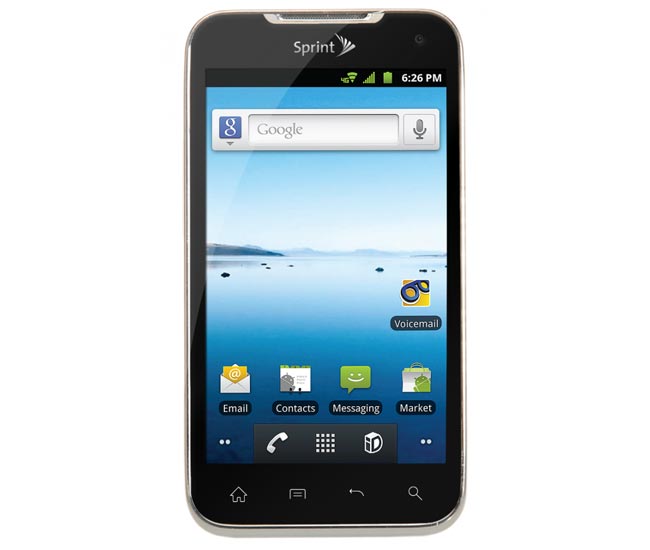 The LG Viper features a 4 inch touchscreen display plus a VGA front facing rear camera for video chat and a rear 5 megapixel camera for photos and video, plus it comes bundled with  4GB microSD card and can also take up to 32GB cards.

Other features include 4G LTE, and the device can be used as a mobile hotspot, plus it comes with NFC and Google wallet, WiFi and Bluetooth.