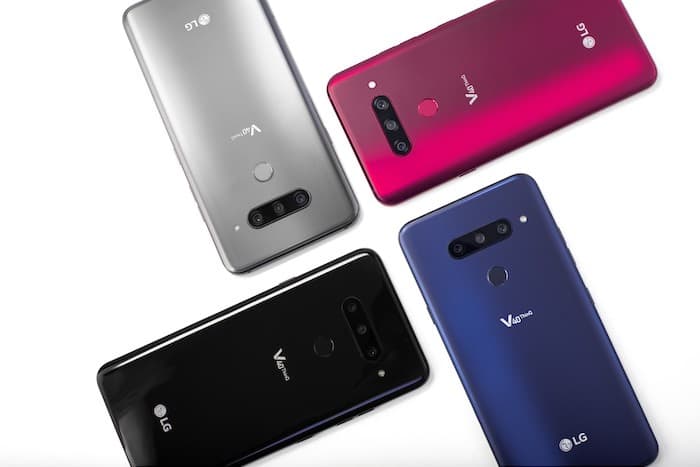 The new LG V40 ThinQ has just been made official and the guys over at MacRumors have managed to get their hands on LG’s new flagship, now we get to have a look at the LG V40 ThinQ vs iPhone XS .

In the video below we get to see the new LG V40 ThinQ vs iPhone XS side by side comparing the specifications and features on the two handsets.

The handset also comes with 6GB of RAM and a choice of 64GB or 128GB of storage, the main difference between the two handsets is the cameras, the V40 ThinQ has a total of five cameras.