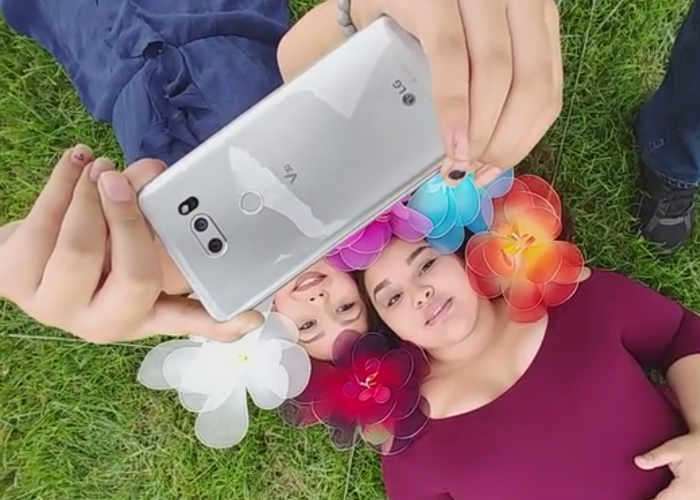 Thanks to a video that was leaked and then promptly removed from YouTube, but not before a few screen grabs could be captured by technology website Gizmodo, we now have a further look at the new flagship LG V30 smartphone.

The LG V30 is the successor to the previously launched LG V20 and now looks as though it’s a combination of both the V20 and the LG G6 phone. Unfortunately no specifications have been leaked as yet apart from these screenshots taken from the need to video. 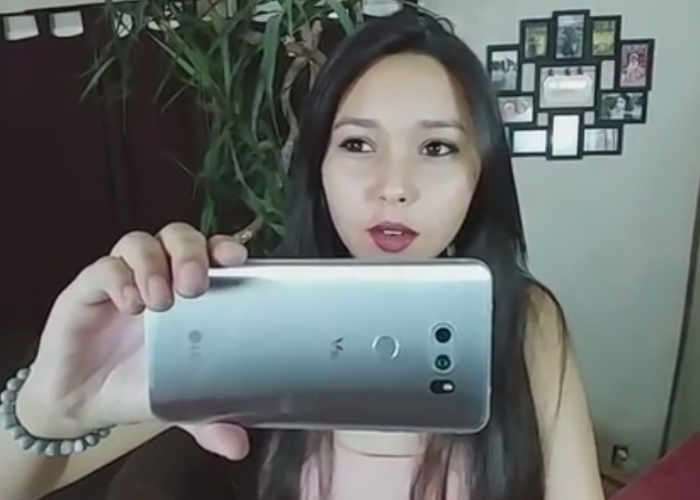 Let’s hope that LG can turn around its mobile division poor sales performance when the LG V30 launches later this year. LG will officially announce their new V30 smartphone during IFA 2017 in September 2017.

With a rumoured launch taking place in South Korea on September 15th 2017 and in the US on September 28th 2017. As soon as any more details or specifications come to light we will as always keep you up-to-date.