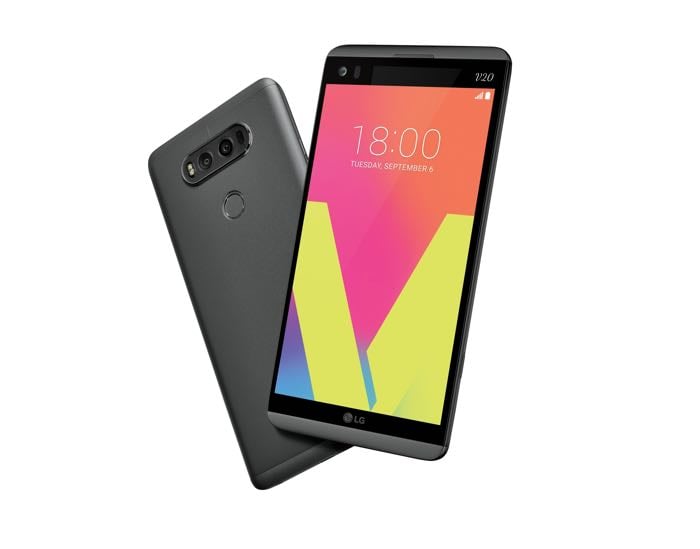 LG V20 is already up for sale in South Korea, and it seems the customers in the United States will be able to grab the handset very soon.

Customers interested in the handset will be able to pre-order the LG V20 starting October 17th as revealed by the listing on B&H’s website.

The company mentioned at launch that the handset will also hit retail in North America, Asia, Latin America, and the Middle East in the coming weeks, but failed to give out an exact availability date. Rumors suggested that it will hit the retail shelves on October 21st, but it seems customers may get to purchase the handset a little earlier. It’s worth mentioning that carriers and third-party retailers operate at a different schedule, but we’re pretty sure it’s not too far away.

LG V20 comes with a 5.7-inch QHD display with the processing handled by a Snapdragon 820 processor, 4GB of RAM and 64GB of internal storage. There’s a 16MP / 8MP dual camera setup on the back, 5MP front-facing camera, a 32,