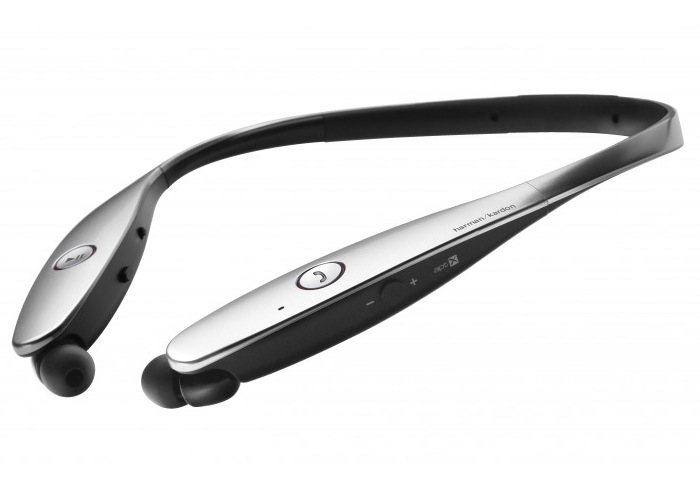 LG and Harman Kardon have this week announced the launch of a new premium Bluetooth headset they have created in the form of the new LG Tone Infinim.

Other features of the new LG Tone Infinim Bluetooth headset include up to 17 hours of talk time and 14 hours of listening time from its 220 mAh battery when the device is used as a headset.

The LG Tone Infinim is compatible with all Bluetooth smartphones and devices not just the LG G3 however does possess a few features that have been designed to be used exclusively with the G3 smartphone. LG explains a little more:

“The Tone Infinim also provides upmost comfort to users, thanks to LG’s innovative retractable wire management technology that leaves no exposed wires to tangle. Tone Infinim is equipped with a jog button to fast forward and rewind effortlessly, as well as a sound and vibration alert function to inform of incoming messages, current time and battery status.

Name Alert, which announces the name or phone number of the calling party, is one feature that is only available to G3 owners. Another feature exclusive to G3 users is Answer Me+, where raising the G3 to one’s ear will automatically disconnect Tone Infinim to allow for direct use of the smartphone”

For more information on the new LG Tone Infinim jump over to the LG website for details. 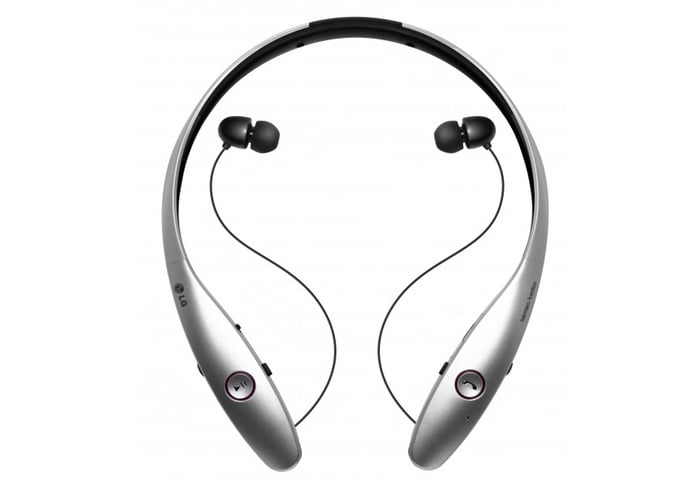