Jawbone has announced a reinvented Bluetooth headset with a name the company has used in the past. The headset is called the Jawbone Era. The new headset is small and compact and promises to be comfortable for long-term wear. The device is 42% smaller than the previous version and has a charging case that can deliver ten hours of talk time. 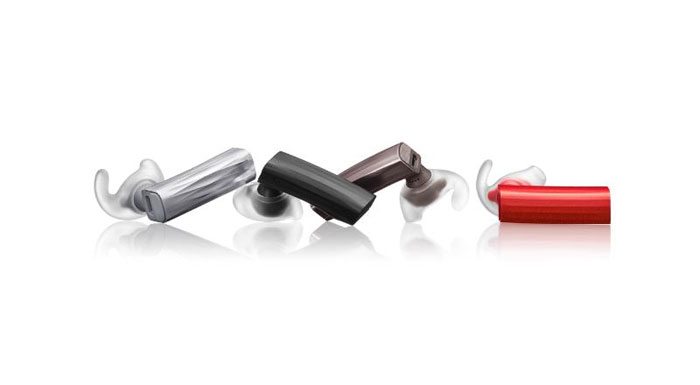 The device supports Siri and Google Now voice assistants for iOS and Android users. The device has a new ear bud and a unique audio port system that leverages the entire acoustic chamber and drivers to send sound directly into the ear. The device also uses custom DSP algorithms to adjust loudness and deliver the best audio.

The headset uses NoiseAssassin 4.0 technology with better algorithms for detecting speech and distinguishing it from background noise. The new Era headset is available right now for $129.99. It comes in four colors including blue, silver, bronze, and red. The Jawbone Era can be found in Verizon stores around the world in black. It will hit Apple stores, AT&T, and Best Buy locations on January 24. The Era headset without the charging case is available for $99.