It would appear that LG is the latest manufacturer that is considering launching a range of Windows Phone 8 smartphones, according to a recent report by the Korea Times.

According to an LG executive, who spoke to the Korea Time, LG has some new smartphones in the works that will be released this year that will run Windows Phone 8. 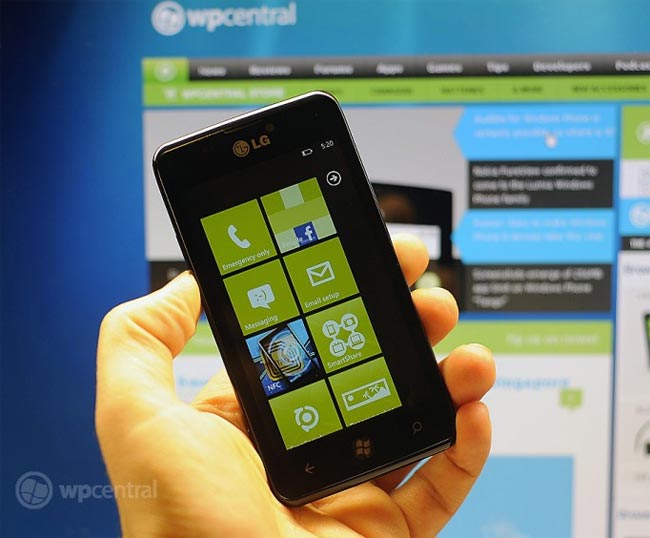 “We will release quite a number of new Optimus devices this year and LG also has some new smartphones in the works, that will run Microsoft’s Windows Phone 8.’’

It will be interesting to see what these new Windows Phone 8 smartphones from LG are like, as soon as we get some more information, and confirmation that LG that they are releasing Windows Phone 8 devices.