The LG Star has been popping up all over the place over the last couple of weeks, we first saw it about two weeks ago, and then yesterday we saw some more photos of LG’s flasgship Android smartphone.

Now the guys over at GSM Israel have put together a hands on video of the LG Star, and some of the specifications are now confirmed which include Android 2.2, a HDMI port and and 8 megapixel camera, and a 4 inch display. 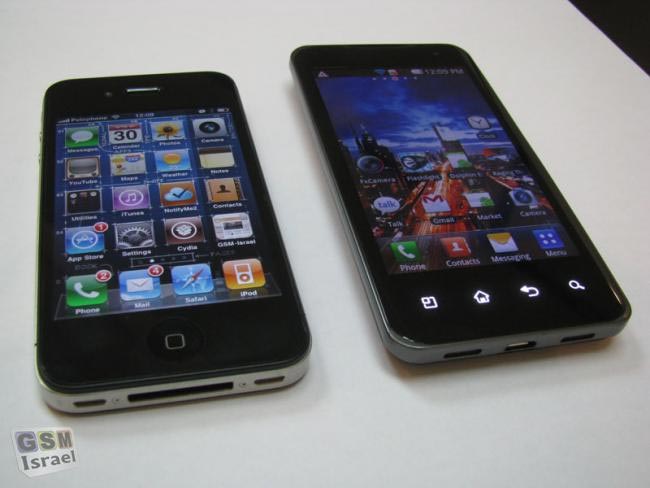 It certainly lookes like the LG Star is going to be an interesting Android smartphone, lets hope we get an official announcement from LG soon with some full specifications, pricing and a launch date.