What we know so far about the LG Star is that it will feature a dual core Tegra 2 processor, plus an eight megapixel camera that will be capable or recording full HD video in 1080p. 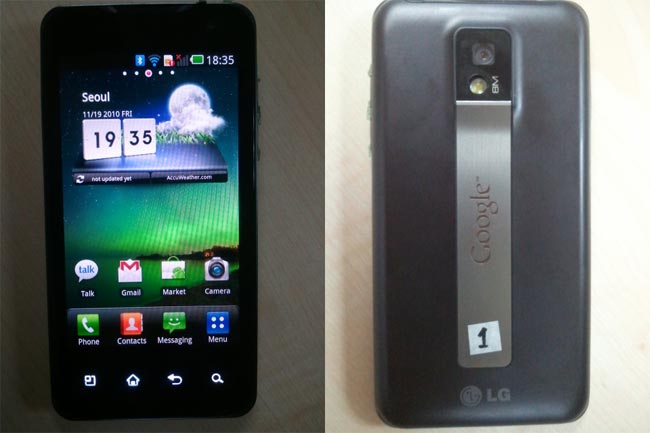 The guys over at Phandroid have also found out that the LG Star comes with a HDMI out port, there is also reported to be a front facing camera for video chat and a microSD card slot.