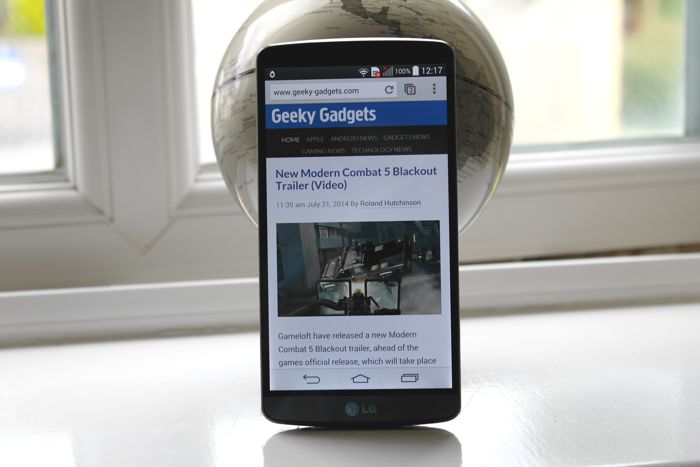 LG has announced its latest financial results for the second quarter of 2014, and the company has seen improved smartphone sales in their latest quarter.

Shipments of LG smartphones are up 20 percent over the same period last year, and the company managed to ship a total of 14.5 million smartphones in quarter two.

LG’s smartphone business also managed to turn a profit in its latest financial results, this puts and end to three straight quarters of losses for the mobile phone unit.

The LG G3 is turning out to be a popular handset, the device comes with some impressive specifications, which include a 5.5 inch Quad HD display with a resolution of 2560 x 1440 pixels.

We are looking forward to seeing how well the LG G3 does over the rest of the year, and also what other devices LG have planned for their smartphone range.

LG just launched a new version of their G3 smartphone in South Korea, the LG G3 Cat 6, we are expecting the handset to launch internationally, possibly in September, as the LG G3 Prime.