Yesterday LG announced its new range of L Series Android smartphones, which include the LG L3 II, the LG L5 II and the LG L7 II, and now LG has announced that they have sold over 15 million handsets in the original L series range. 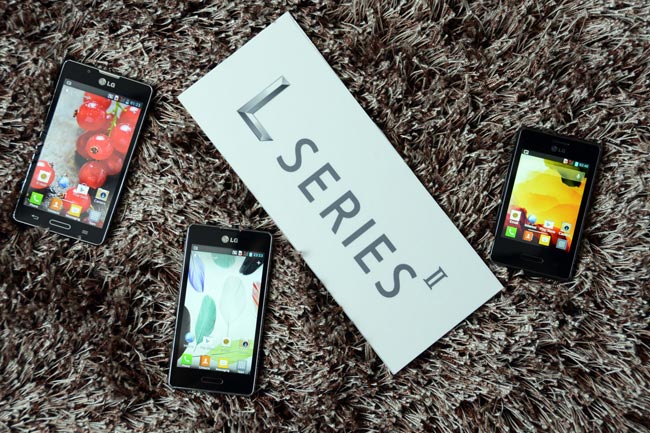 “The success of the Optimus L Series is testament to our belief all along that there is indeed a market for well-balanced smartphones that represent individuals’ unique tastes,” said Dr. Jong-seok Park, president and CEO of LG Electronics Mobile Communications Company. “The new Optimus L SeriesII expands upon the design philosophy of the original series so we’re quite confident that we’ll have another hit on our hands.”

It will be interesting to see if LG’s new L Series II devices become more popular than the original L series, we wonder how many handsets they will sell by this time next year.