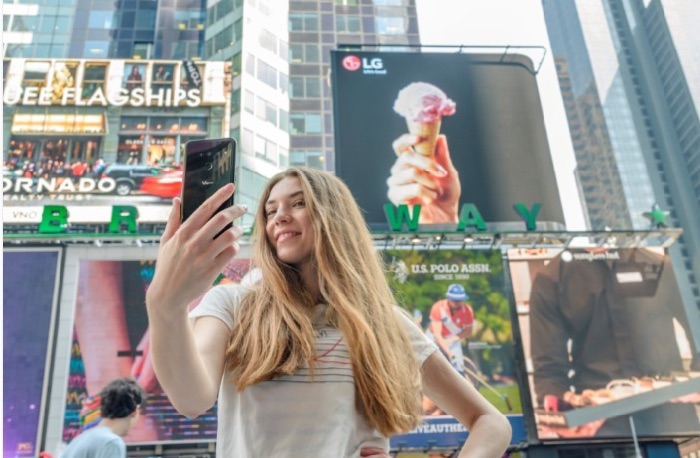 LG has announced that its new 5G smartphone, the LG V50 ThinQ 5G is off to a good start in South Korea, the company has sold 100,000 units of the device in the first week.

According to LG this is four times the sales of the previous handset, the V40 ThinQ, the new device comes with some high end specifications.

The LG V50ThinQ 5G is off to a flying start. The new 5G smartphone from LG saw an impressive 100,000 units snapped up by eager South Korean early adopters in its first week of availability, quadruple the sales of its predecessor, V40ThinQ. While most customers are interested in the speed benefits of 5G, the phone’s smooth rear glass design and performance enhancement (thanks to improved cooling) certainly adds to its appeal factor.

You can find out more information about the new LG V50 ThinQ 5G over at LG at the link below.