Google are holding a special press event on the 29th of October, they are expected to announce a number of new devices, which include the new LG Nexus 4 smartphone which is rumored to come with Android 4.2 Key Lime Pie.

Now an LG executive has told IBNLive that Google will announce the LG Nexus 4 on the 29th of October, and the handset will launch in India one month later, he did not reveal any details about when it would be available in the US. 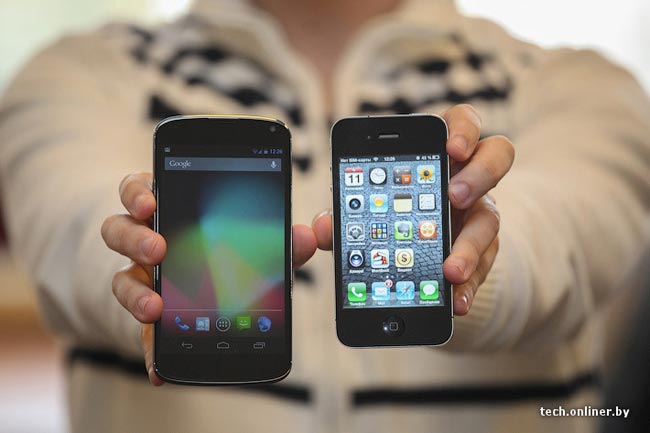 The LG Nexus 4 is rumored to come with a 4.7 inch display and is apparently powered by a 1.5Ghz processor, and will feature an 8 megapixel camera, we should have full details on the device on the 29th.