LG has officially confirmed the existence of the Optimus 3D, after we saw some leaked photos of it, and it looks like the company has just released a teaser video which gives us our first look at some official photos of the Optimus 3D. 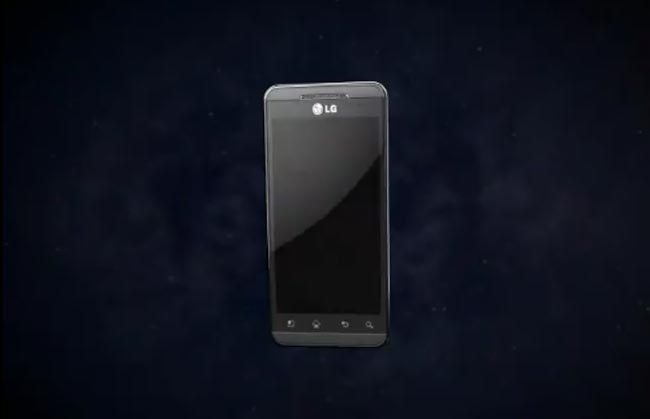 What we know so far is that the Optimus 3D will come with a glasses free 3D display, plus a dual lends 3D camera for capturing 3D video. It will also feature a dual core processor, plus HDMI which can be used to display 3D content on a compatible device and support for DNLA.

LG will officially unveil the Optimus 3D at MWC 2011 later this month, so we suspect we will have to wait until then to get a full list of specifications.