LG has announced that its latest Windows Phone 7 smartphone, the LG Quantum is now available with US mobile operator AT&T. The LG Quantum features a 3.5 inch display and a slide out QWERTY keyboard.

The LG Quantum is powered by a 1GHz processor and it comes with 16GB of storage built in, and it will come with 10 free apps which are available from the LG app store withing Windows Phone Marketplace. 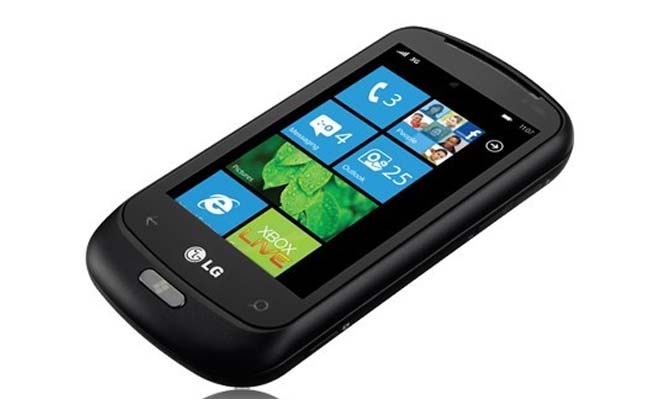 Other specifications include a five megapixel camera with a built in flash, that is capable or recording HD video in 720p, and also features DLNA streaming capabilities.