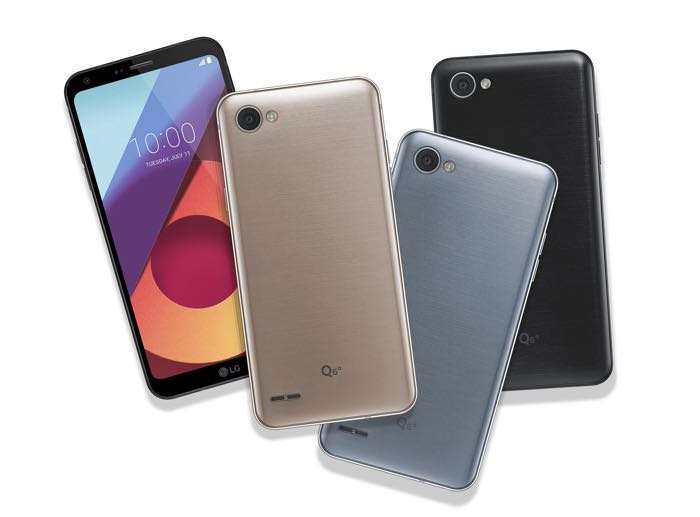 LG has started to roll out trhe Android 8.1 Oreo update for its LG Q6 smartphone. The update has been released in South Korea.

The Android 8.1 Oreo update brings a range of new features to the LG Q6 and these include some new features from LG.

The new features from LG include camera LED customization, DTS:X 3D stereo sound support and more. The update has been released as an over the air update and you can download it from the settings menu on your device.

As yet there are no details n when the Android 8.1 Oreo update will be available for the LG Q6 in other countries, as soon as we get some more details, we will let you guys know.