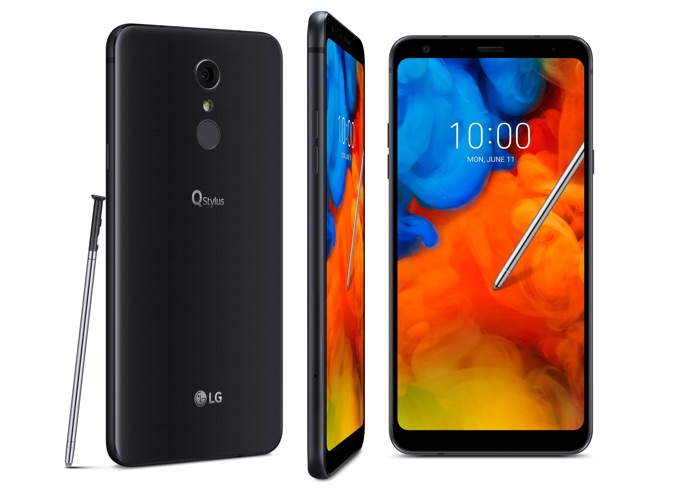 The LG Q Stylus and LG Q Stylus+ were announced back in June and now LG is launching the Stylus+ smartphone in India.

The handset comes with a 6.2 inch display that features a FHD+ resolution of 2160 x 1080 pixels, the device comes with a MediaTek processor and has 4GB of RAM and 64GB of included storage.

The device comes with an IP68 rating and it features a fingerprint scanner, it will go on sale in India on the 5th of September for Rs 21,990.