Now we have a video of the device in action, which you can see below, and we get a good look at the LG Optimu’s Vu’s large display along with some of the smartphones features. 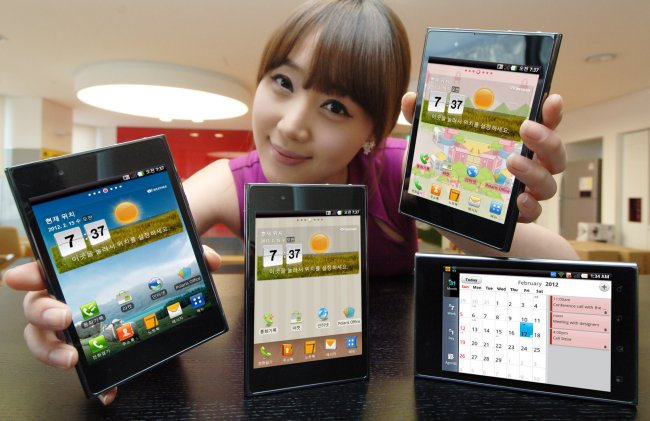 The LG Optimus Vu’s 5 inch display features a 4:3 aspect ratio and a resolution of 1024 x 768 pixels, the device is powered by a dual core 1.5GHz processor and it will come with Android 2.3 Gingerbread.

Other specification on the LG Optimus Vu include an 8 megapixel rear facing camera and a front facing 1.3 megapixel camera, the device also features 32GB of storage and a 2080 mAh battery.

We should have some more information on the LG Optimus Vu next week, as the handset is being shown off an MWC 2012 in Barcelona.