LG has announced another Android smartphone in Europe, the LG Optimus True HD LTE, otherwise known as the P936, which is basically the European version of the LG Nitro HD which is available in the US with AT&T.

The LG Optimus True HD LTE will be available with mobile operators O2, Vodafone and T-Mobile in Germany, and the handset comes with a 4.5 inch IPS touchscreen display that features a resolution of 1280 x 720 pixels. 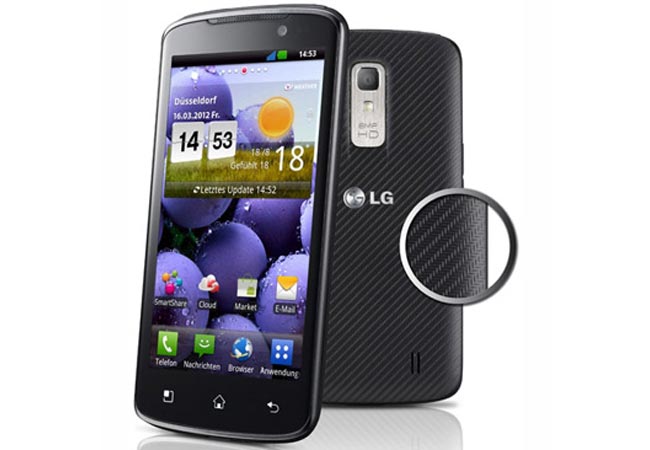 Other specifications on LG Optimus True HD LTE include a dual core 1.5GHz processor and 1GB of RAM, there is also an 8 megapixel rear camera which can record full HD video in 1080p and a front facing 1.3 megapixel camera for video chat.

The LG Optimus True HD LTE comes with Android 2,3 Gingerbread out of the box, although LG has said that the device will get an ICS update later in the year.

LG has yet to announce any pricing or availability details on the new LG Optimus True HD LTE, as soon as we get some more information we will let you guys know.