LG has added to new smartphones to its range which run Google’s Android OS, the LG Optimus One and LG Optimus Chic, both of which will run the latest version of Google Android, Android 2.2 Froyo.

First up is the LG Optimus One which features a 3.2 inch HVGA capacitive touchscreen display with a resolution of 320 x 480 pixels, and it features 256k colors. 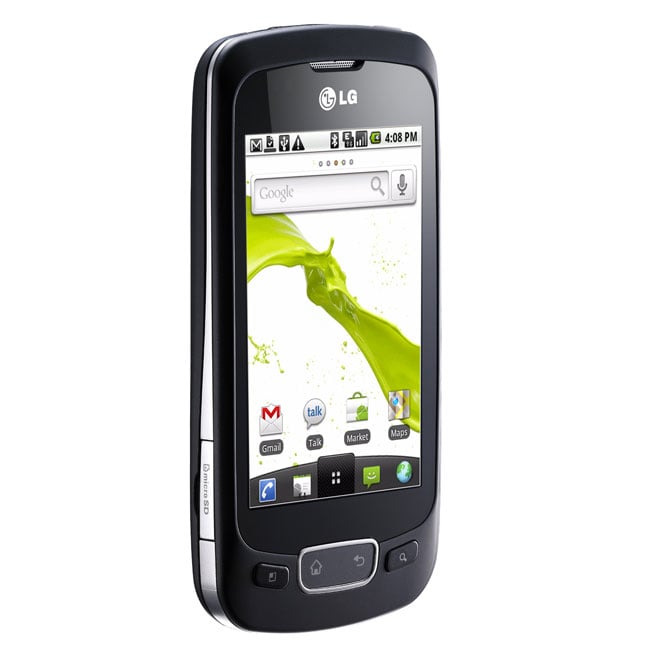 Processing on the LG Optimus One comes in the form of a 600MHz processor, there is also a 1500mAH battery, an accelerometer, proximity sensor, light sensor and DNLA capabilities.

Next up is the LG Optimus Chic, which also comes with Android 2.2 Froyo, the Optimus Chic also features a 600MHz processor and a 3.2 inch HVGA capacitive Touchscreen display with a resolution of 320 x 480. 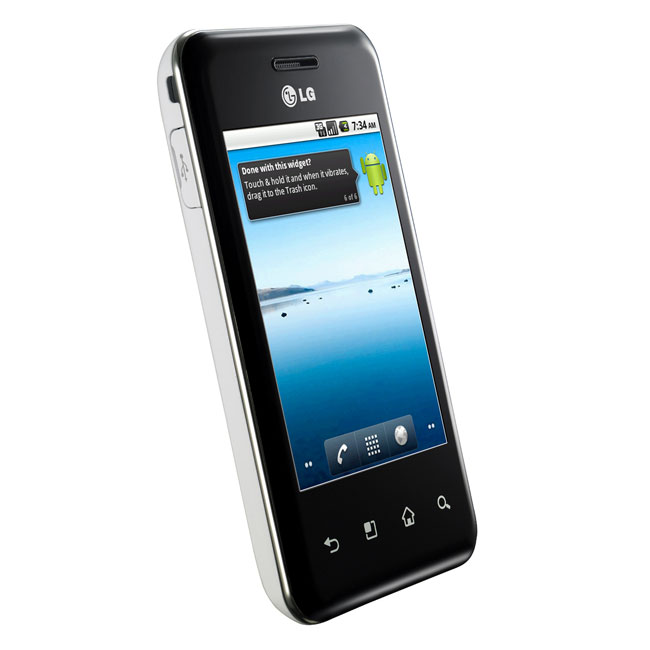 The Optimus Chic comes with a 1250 mAh battery, and also features an accelerometer, proximity sensor, light sensor and DNLA capabilities.

Both models will go on sale in Europe in November and will be available in other markets at a later date, there are no details on pricing as yet.