LG has started rolling out the Android 4.0 Ice Cream Sandwich update to the original LG Optimus LTE in South Korea, the update brings a range of new features to the device along with an updated Optimus UI 3.0.

The update has been released as an over the air update (OTA), and in the form of Android 4.0.4 and it should now be available for devices in South Korea. 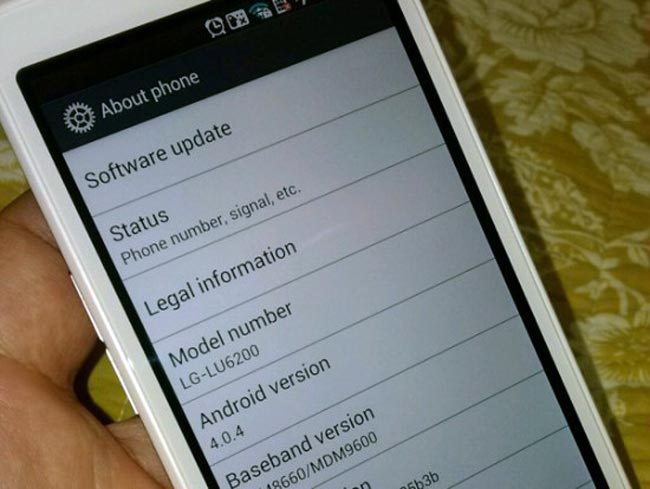 It looks like some other LG devices are alos going to be getting the Android 4.0 Ice Cream Sandwich update very shortly, and according to Phandroid this will include the LG Optimus Vu and the LG Optimus L, although there are no details on exactly when the updates will land.