It looks like the LG Optimus L9 Android Jelly Bean update has started rolling out in some European countries, the update is apparently rolling out in Germany, France, Spain, Greece, Hungary, Italy, Poland, Portugal, and Romania for unlocked versions of the handset.

The LG Optimus L9 will came with Android 4.0 Ice Cream Sandwich when it was launched last year, and features a 4.7 inch IPS touchscreen display, plus a dual core 1GHz processor and 1GB of RAM. 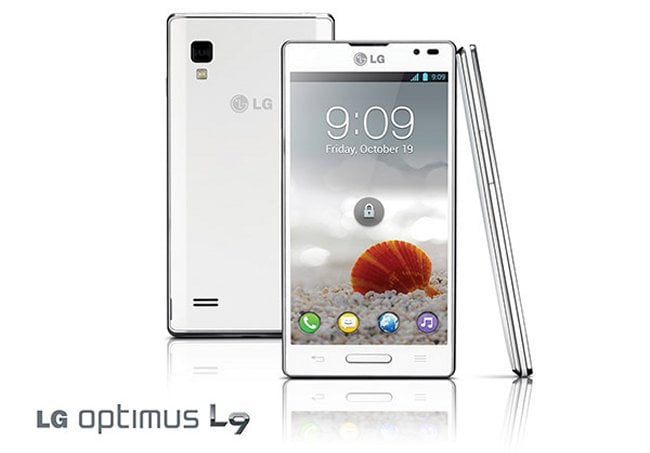 Other specifications on the LG Optimus L9 include a 5 megapixel camera and a 2,150 mAh battery, there doesn’t seem to be any details on the Android Jelly Bean update for the LG Optimus L9 in the UK as yet, as soon as we get some more information we will let you guys know.