LG has announced that the LG Optimus L5 has launched in Europe and it will be available in the UK, Germany and France initially, LG has said that the handset will also be headed to CIS, the Middle East and Asia, and then Central and South America.

The LG Optimus L5 is powered by a Cortex A5 MSM7225A  800MHz processor and comes with the latest version of Google’s mobile OS, Android 4.0 Ice Cream Sandwich. 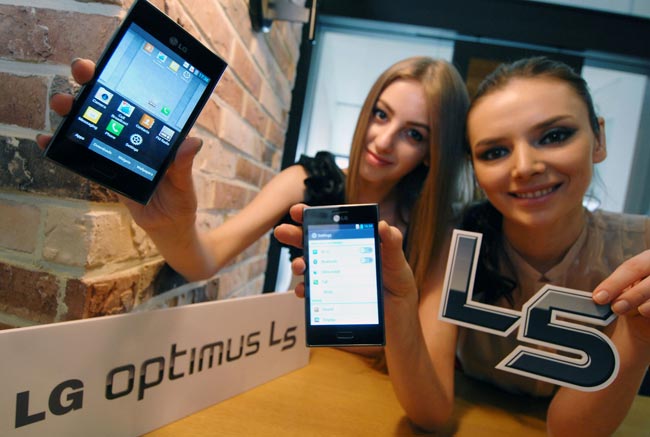 Other specifications on the LG Optimus L5 include a 4 inch HVGA touchscreen display, plus a 5 megapixel camera with auto focus and an LED flash, plus a 1,500 mAh battery and 4GB of built in storage, there is also a microSD card slot which can take up to 32GB cards. 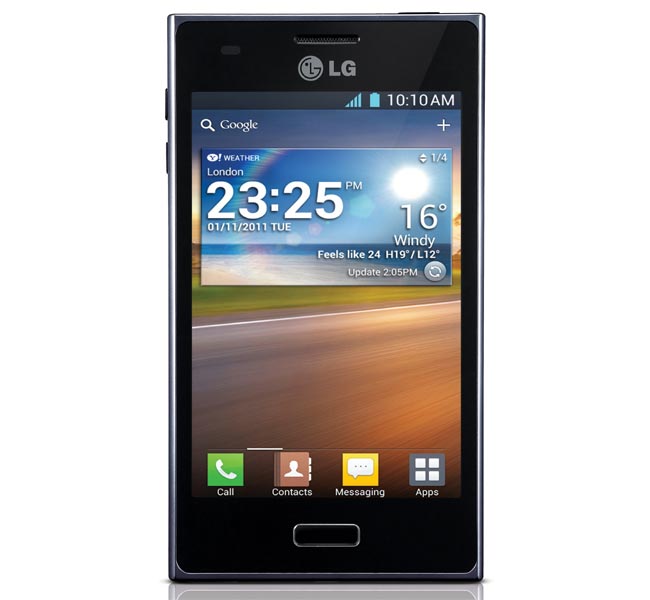 The LG Optimus L5 also come with NFC ‘Tag & Play’ in the European and North American versions, and there will be a dual SIM version available in in Asia, CIS, Middle East, Central and South America.

LG have yet to give an pricing details on the new Optimus L5 as soon as we get some more information and the exact launch dates for the US and Europe we will let you guys know.