We are still waiting for some sort of official announcement from LG on the new LG Optimus Hub, which has only been announced in Italy so far, and now it looks like it is headed to the US shortly, as the device has turned up at the FCC.

The Guys over at Engadget spotted the LG Optimus Hub on the FCC website, and it will come with a 3.5 inch display with a resolution of 320 x 480 pixels plus Android Gingerbread 2.3. 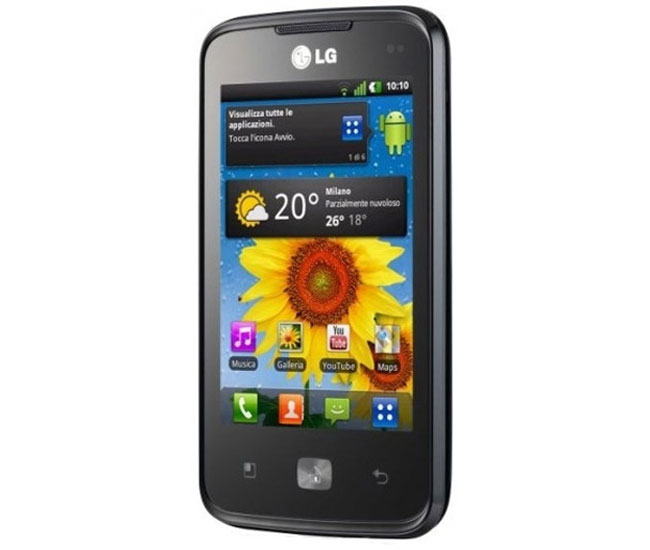 We also know that it will feature an 800MHz processor, plus a 5 megapixel camera and it will support the the 1900 and 850MHz, no details on when it will go on sale in the US as yet.