LG recently announced their new Android smartphone, the LG Optimus G, which comes with some impressive specifications,a nd now according to the guys over at Android and Me, the handset could possibly be Google’s next Nexus smartphone.

We heard earlier today that the Optimus G would be headed to the US in November, and now the guys from Android and me have received some details which could mean that Google will offer the handset as the next Nexus smartphones. 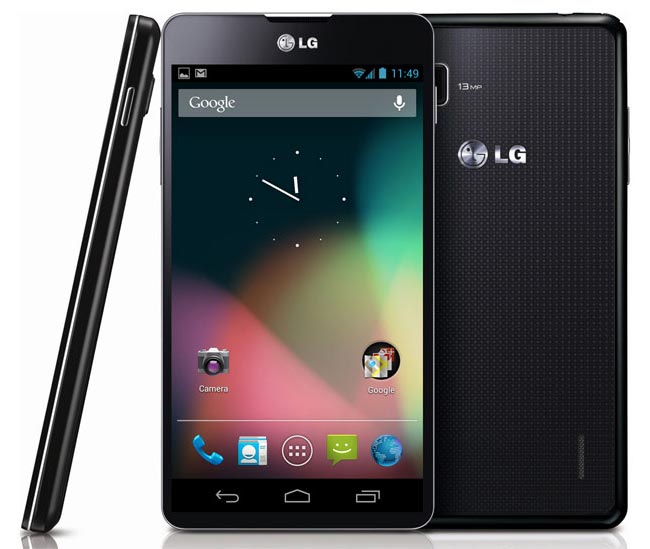 Google’s Nexus smartphones run a stock version of Android, which has been unmodified by the various carriers and hardware manufacturers, whether of not the LG Optimus G will be Google next Nexus device remains to be seen, as soon as we get some more information we will let you guys know.