It looks like LG may have a new device planned for its Optimus range, this new smartphone has been codenamed the LG Optimus Big, and as the name suggests it will feature a 4.3 inch display. 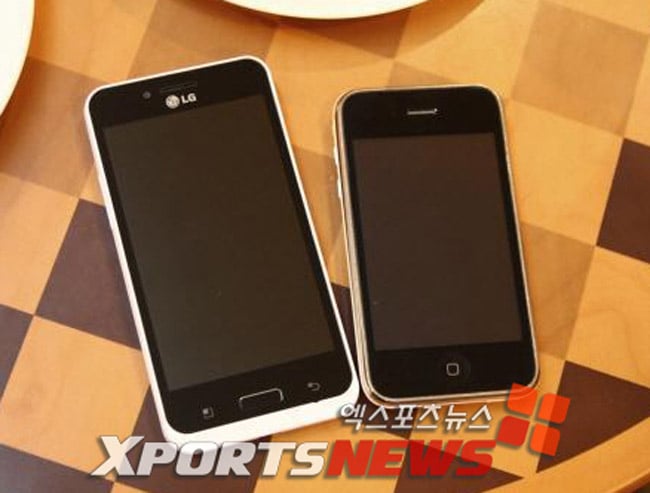 According to the information that came along with the photo above, the LG Optimus Big will feature a 1GHz single core processor, and will also have a T-DMB TV tuner built in, which would mean it would only be released in Korea.

It isn’t clear on whether we will see a US or European version of the Optimus Big with the larger 4.3 inch display, as soon as we get some more information we will let you guys know.