The LG Optimus LTE was announced in South Korea a while back, and the device has also been released in Canada, we recently heard that it was headed to US mobile carrier AT&T as the LG Nitro HD.

AT&T has now officially announced the LG Nitro HD and it will be available from AT&T on for $250 when you sign up to a new two year agreement with the carrier. 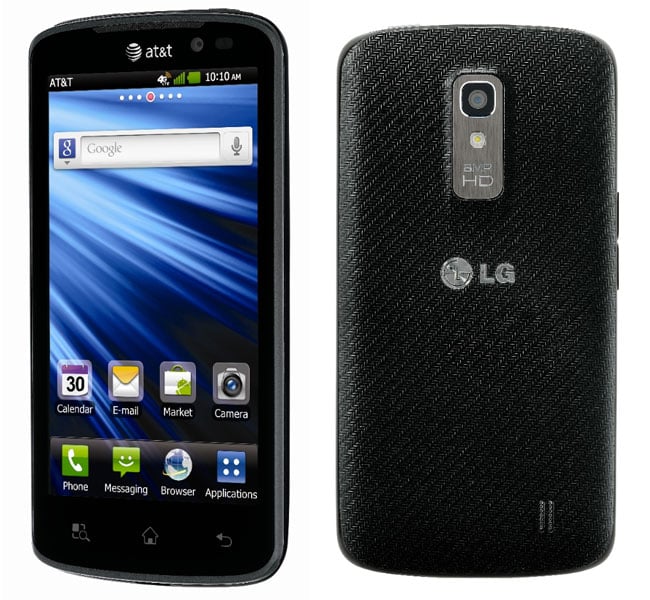 The LG Nitro HD features a 4.5 inch HD AH-IPS display with a resolution of 1280 x 720 pixels, processing is provided by a dual core 1.5GHz processor and it also comes with 1GB of RAM and Android 2.3 Gingerbread.