Google are expected to release their next Nexus smartphone shortly, the handset is rumored to be built by LG and will be a Google branded version of their LG Optimus G smartphone.

We have already seen a number of photos of the LG Nexus smartphone this week, and now we have a couple more, which give us a better look at the device, the one in the pictures appears to be a prototype, so the final design may change before launch. 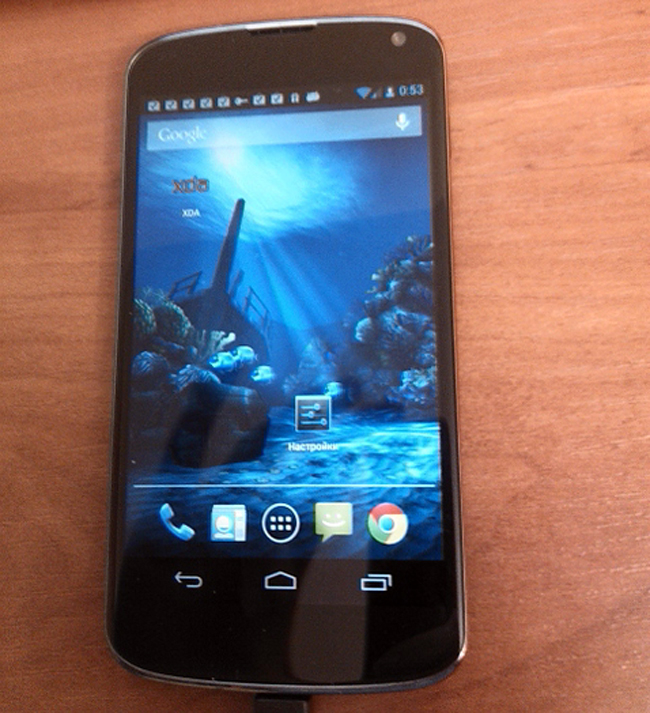 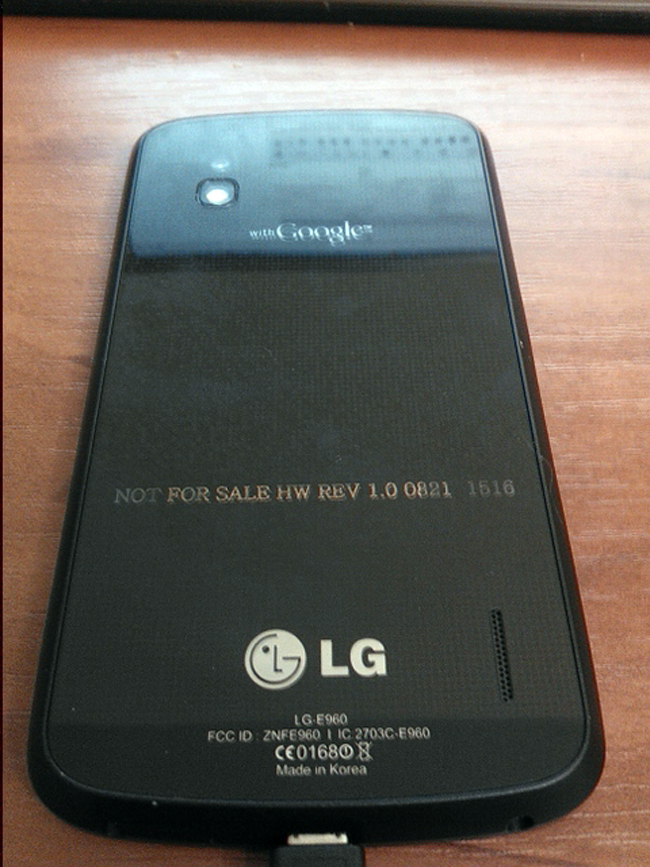 The LG Nexus is rumored to feature a quad core 1.5GHz Qualcomm Snapdragon processor and an Adreno 320 GPU, and either an 8 megapixel or 13 megapixel camera, we are expecting the handset to be officially announced some time this month or next month.