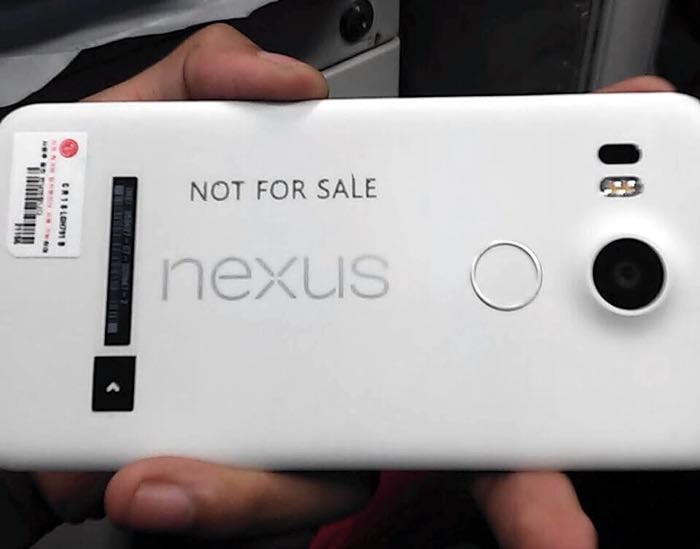 Google are expected to release two new Android M smartphones this year, the Huawei Nexus 6 and the LG Nexus 5.

According to a recent report, the LG Nexus 5 will be launched on the 29th of September, the handset is said to be made available from Google’s inline store on this date.

The handset will apparently be powered by a Qualcomm Snapdragon 808 processor and will come with 3GB of RAM.

Other rumored specifications on the LG Nexus 6 include a 13 megapixel camera, a fingerprint sensor, USB Type-C and Android Marshmallow.

If the LG Nexus 5 release date of the 29th of September is correct, then we can expect some sort of announcement from Google and LG early next month.