The guys over at Droid Life have discovered some details on two new Android devices that are headed to US mobile carrier Verizon, the devices are the Droid Fighter and the LG Lucid 4G.

There does not seem to be any information on exactly what the Droid Fighter is, and the LG Lucid 4G is said to be the rumored LG Cayman which will apparently launch on the 29th of March. 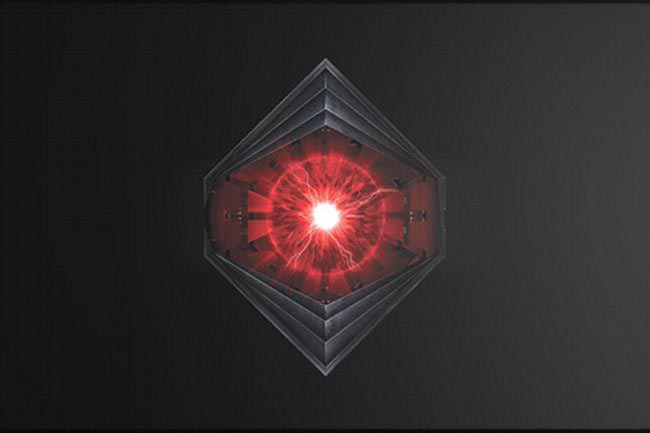 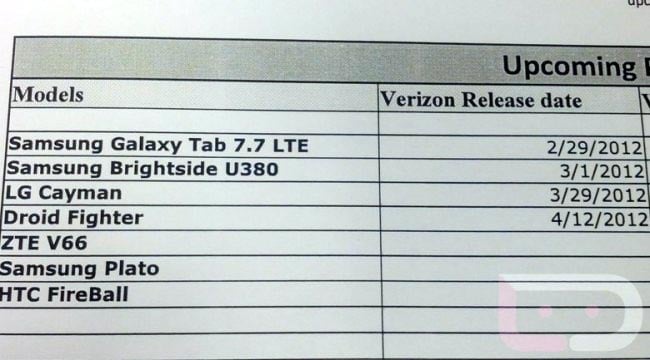 The Droid Fighter is said to launch on the 12th of April, but we have no idea exactly what this smartphone is, as soon as we get some more information on these two new Android devices for Verizon we will let you guys know.