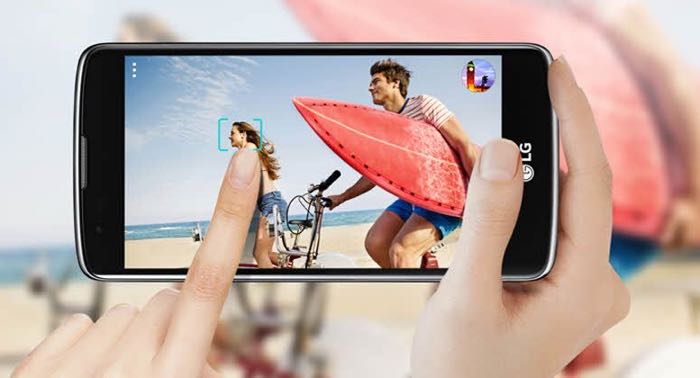 The LG K8 was announced back in January as part of the new K Series, although the company did not reveal the full specifications about the handset.

Now LG has listed the K8 on their website in Hungary along with a list of the devices specifications, which include a 5 inch IPS display with a HD resolution of 1280 x 720 pixels.

The handset is powered by a MediaTek MT6735 quad core 64-bit processor and 1.5GB of RAM, there is also 8GB of storage and a microSD card slot which will support up to 32gB cards.

The device will come with an 8 megapixel rear camera with an LED flash plus a 5 megapixel front camera, there is also WiFi, Bluetooth, 4G LTE and a 2,125 mAh battery and it comes with android Marshmallow.