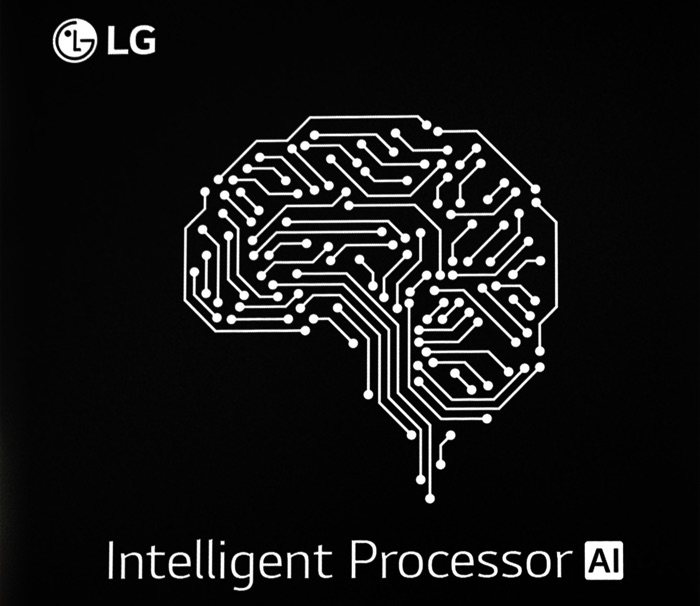 LG has announced that they have developed their own Artificial Intelligence chip, the chip features the company’s proprietary LG Neural Engine which is designed to mimic the neural network of the human brain.

The AI Chip incorporates visual intelligence to better recognize and distinguish space, location, objects and users while voice intelligence accurately recognizes voice and noise characteristics while product intelligence enhances the capabilities of the device by detecting physical and chemical changes in the environment. The chip also makes it possible to implement customized AI services by processing and learning from video and audio data in order to enhance recognition of the user’s emotions and behaviors and the situational context.

Products utilizing the LG AI Chip take advantage of the On-Device AI to operate even without a network connection. What’s more, LG’s AI Chip employs a powerful security engine to better protect personal data from external hacking. Processing that does not require high security is designed to run in a general zone and jobs that require higher security run in a separate hardware-implemented security zone.

You can find out more information about LG’s new Airtificial Intelligence chip over at the company’s website at the link below.