Owners of LG Google TV set-top boxes are sure to be pleased to learn that LG has this week released a new update for its LG Google TV systems allowing them to benefit from the new Android 4.2.2 replacing the the older Android Honeycomb operating system with a fresh and more up to date Android release.

The new LG Google TV update has been expected to be released for quite some time and was originally promised by LG to be released back in May of this year. 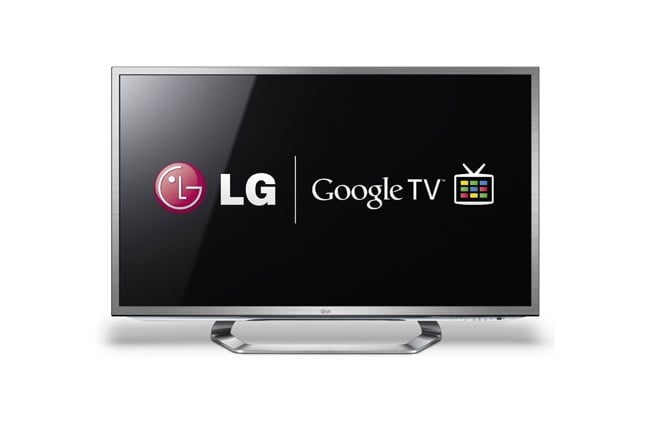 However after a few months delay the new LG Google TV Android Jelly Bean operating system has been rolled out and brings with it a number of changes. Including updating of the Chrome browser on the Google TV set-top box from the Chrome PC version to the Chrome Android version, which means that users have also lost the old support for Adobe Flash.

The new Android version also means that users do not have any access to Crackle, Hulu or watchESPN but LG have included a new Vudu app for users to enjoy. The new update has been spotted already rolling out to some GA6400 series device but the rest should see the update landing very soon and before the end of the month says LG. 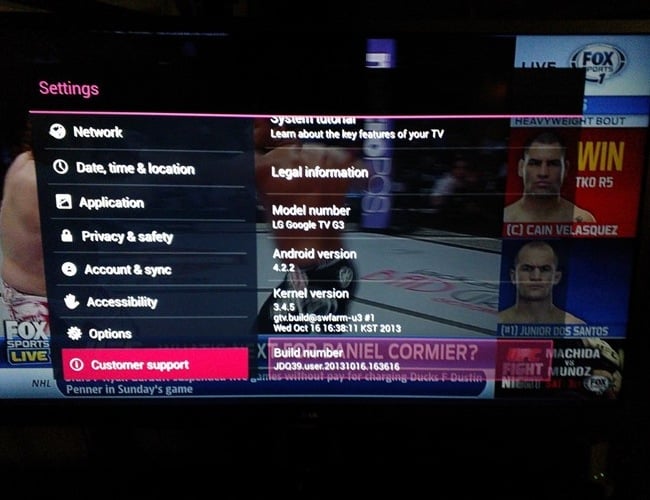