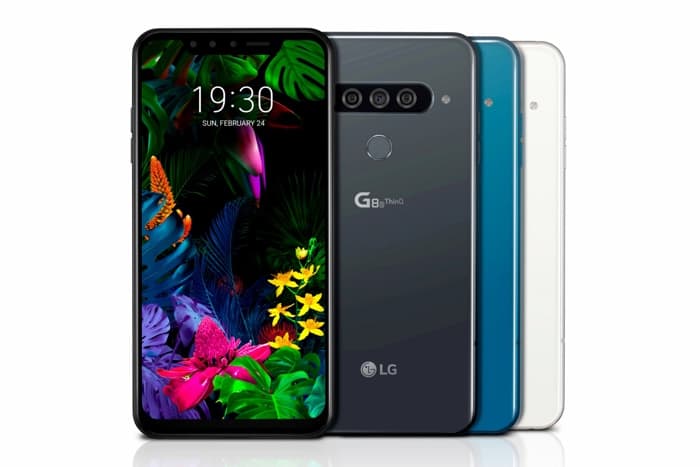 The LG G8 ThinQ launched earlier this year, the handset originally cost $849 and now the price of the device has been reduced ion the US.

The handset is now available in the US for $499.99, it is being sold unlocked on Amazon so it will work with the major US carriers.

The LG G8 ThinQ features 6.1 inch OLED display that features a QHD+ resolution of 3120 1440 pixels, it also comes with a Qualcomm Snapdragon 855 mobile processor and 6GB of RAM.

The handset features 128GB of built in storage and a microSD card slot which will take up to a 512GB card, plus a dual Selfie camera with an 8 megapixel sensor and triple rear cameras, these include two 12 megapixel cameras and one 16 megapixel cameras.