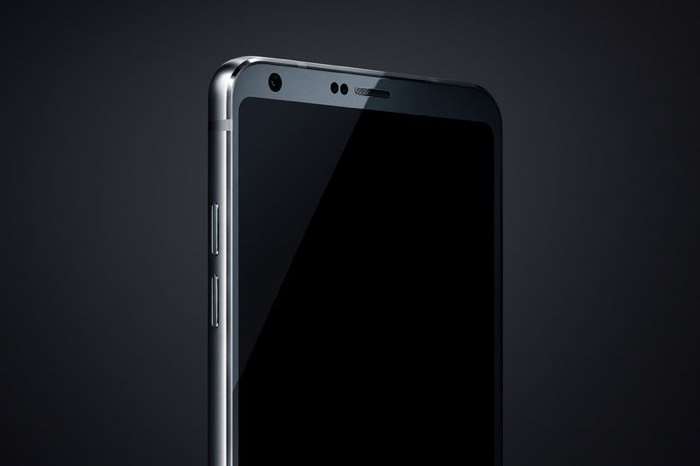 LG has scheduled an event on February 26th, ahead of the Mobile World Congress 2017 kick off, where the company is rumored to launch the LG G6.

Recently, the company posted a teaser, hinting at one of the features which the LG G6 will come with: Water resistance. 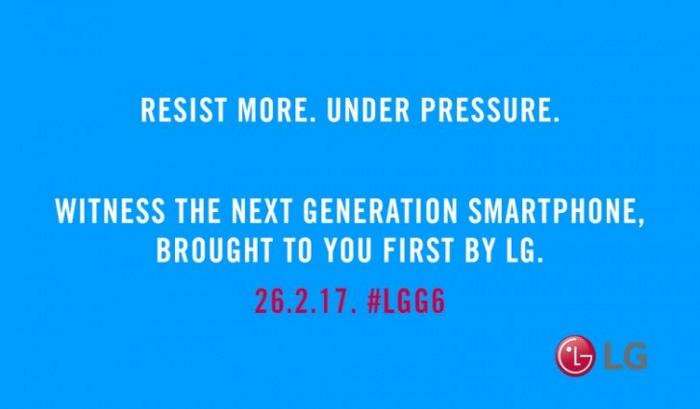 The teaser states, “Resist More. Under pressure. Witness the next generation smartphone, brought to you first by LG.” This could possibly mean that the handset is expected to come with IP68 certification, making it dust and water resistant up to a certain extent.

Previous rumors suggest that LG G6 is expected to come wit ha 5.7-inch QHD display, an all-metal premium body and design, a 3,200 non-removable battery, a Qualcomm Snapdragon 821 processor, dual rear cameras, a fingerprint sensor and possibly Android 7.0 Nougat as its operating system out of the box.

The handset is set to launch in the next few weeks at the Mobile World Congress. We’ll update you as soon as we get to hear anything more.