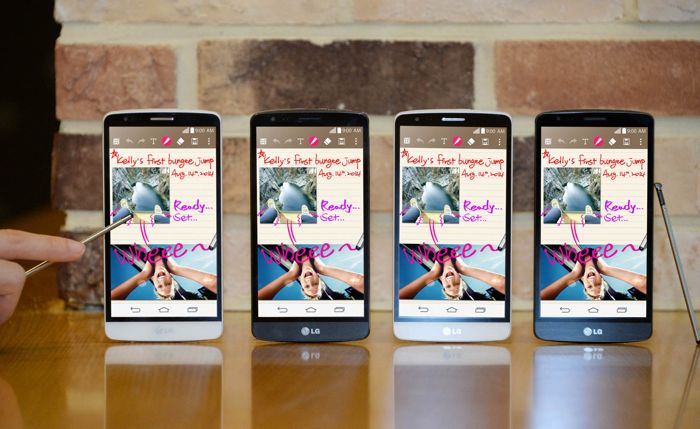 LG has launched a new version of their G3 smartphone, the LG G3 Stylus, and the company will be showing off the handset at IFA 2014 next month.

The LG G3 Stylus is equipped with a 5.5 inch qHD display that has a resolution of 860 x 540 pixels, and the device is powered by a quad core 1.3GHz processor and comes with 1GB of RAM. 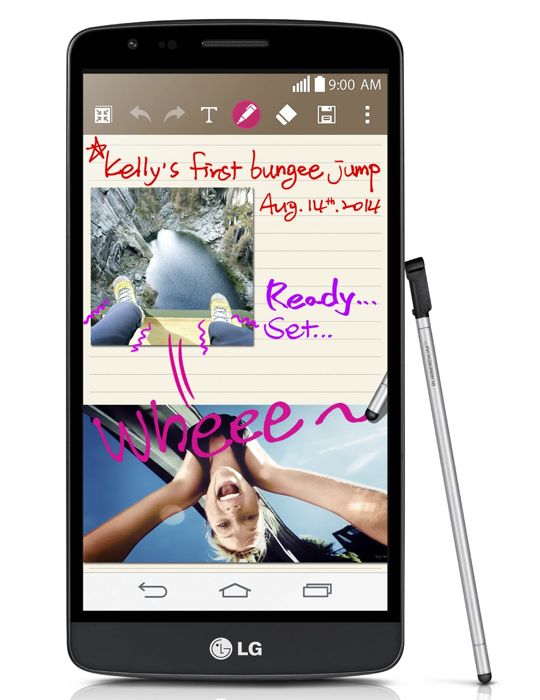 The LG G3 Stylus features a 1.3 megapixel front facing camera and a 13 megapixel rear camera, for connectivity, the handset comes with 3G, WiFi and Bluetooth.

“With its exceptional hardware and exceptional price that can’t be beat, the LG G3 Stylus is in a category all by itself,” said Dr. Jong-seok Park, president and CEO of the LG Electronics Mobile Communications Company. “The LG G3 Stylus is the perfect tool for consumers who don’t want to be bogged down carrying a laptop, tablet and smartphone. It gets things done and lets you have fun while doing without having to compromise on quality, style or user experience.” 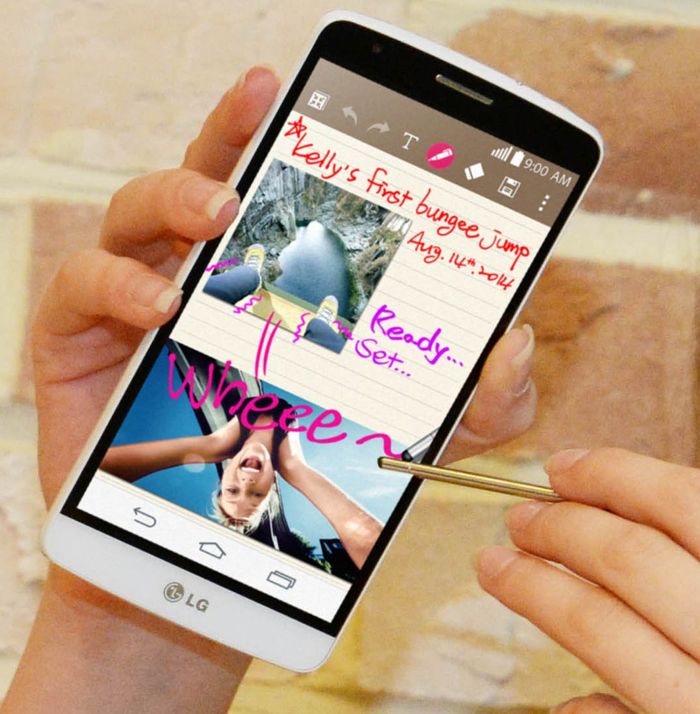 The G3 Stylus also comes with Android 4.4.2 KitKat, and the handset will come with a Stylus and will launch in three colors, white, black and gold.

LG will launch the new LG G3 Stylus in September, the handset will go on sale in Brazil first and will then be rolled out to other countries which include Asia, Middle East and Africa and CIS, as yet there are no details on pricing.