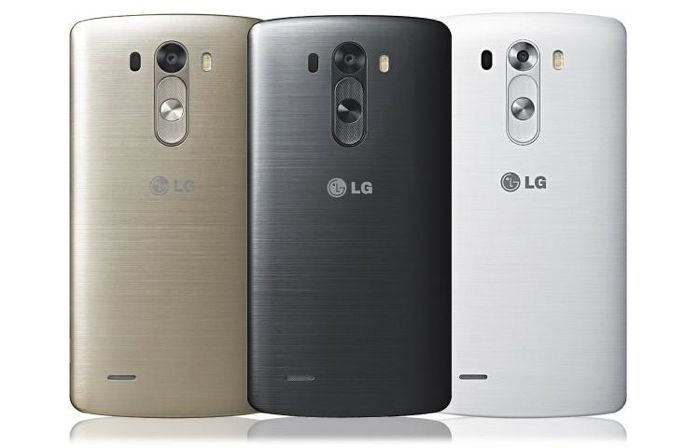 It looks like LG has a new version of their G3 smartphone on the way, which will come with updated specification over the previous model, and could be called the LG G3 Prime.

LG recently filed a bunch of trademarks with the ‘Prime’ name, so the handset may end up being called the LG G Prime, as this was one of the trademarks that was files.

This new LG G3 Prime smartphone is said to come with a faster quad core Qualcomm Snapdragon 805 processor, the current version of the handset features a quad core Snapdragon 801 processor.

The rest of the specifications on the LG G3 Prime are said to be the same as the existing model, which will include a 5.5 inch QHD display with a resolution of 2560 x 1440 pixels.

This new updated LG G3 device is also expected to come with 3GB of RAM and 1 choice of storage options which include 16GB and 32gB of built in storage, plus a microSD card slot.

LG are also expected to use the same cameras in the new G3 Prime, this will include a front facing 2.1 megapixel camera and a 13 megapixel rear camera.

As yet we do not know if LG intends to use any different materials for the new G3 Prime, or whether it will feature the exact same design as the existing device, as soon as we get some more information, we will let you guys know.