LG has a couple of new smartphones in the works, the new LG G Pro 2 is expected to be launched this week, and the company is also said to be working on a follow up to the LG G2, the device is expected to be called the LG G3.

The last thing we heard about the LG G3 is that the device is expected to be launched in May, and now the handsets name has been confirmed by a recent trademark filing. 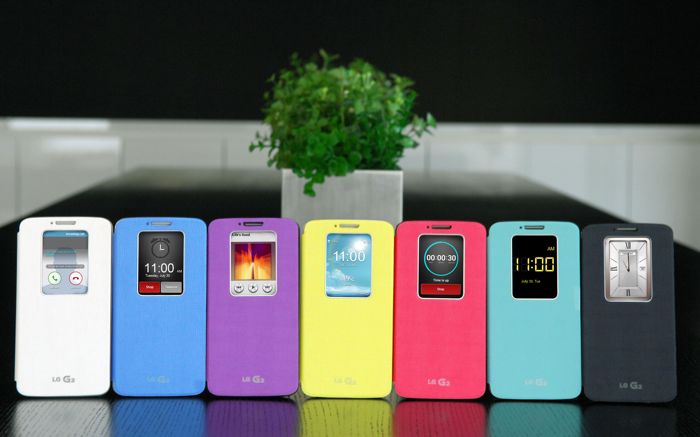 The filing for the LG G3 brand name was filed with the USPTO under the ‘mobile phones’ category, you can see the filing below.

The LG G3 is rumored to come with a QHD display that will have a resolution of 2560 x 1440 pixels, the display is rumored to be around 5.5 inches.

Other rumored specifications on the LG G3 include a 16 megapixel camera, and there is a possibility that the device will use a 2.2GHz quad core processor that LG have developed.

As soon as we get some more information on the new LG G3, including some actual photos of the handset and confirmation of the specifications we will let you guys know.