LG G2 is one of the best Android devices available in the market. The handset comes with incredible hardware, and can go one-on-one with any high-end handset selling in the market. However, the sales didn’t turn out as expected. Earlier this month, a report suggested that LG G2 managed to sell a total of 2.3 million units in four months, which are way below the expectations of the company.

Now, according to a new report, from none other  than Digitimes, it could be due to the launch of the Google Nexus 5, which was too close to LG G2 and as a result, affected the sales of LG’s flagship device. 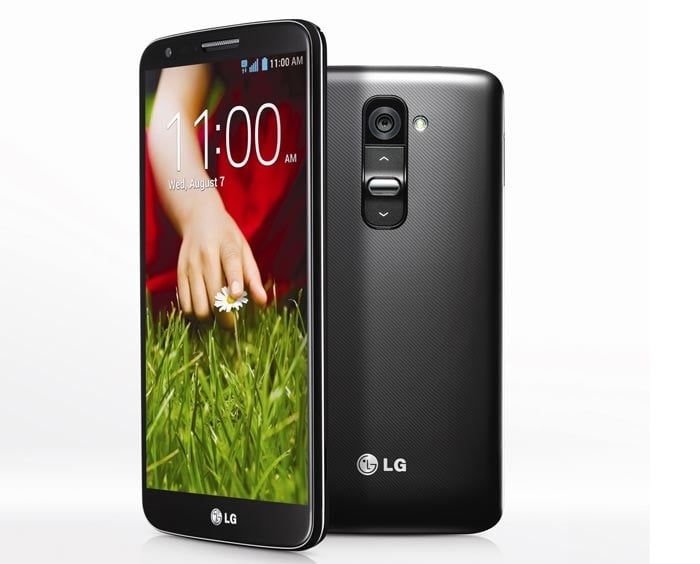 LG originally projected to sell 10 million units of its Optimus G2 flagship model in 2013, but global sales have so far reached slightly over two million units, the observers noted.

The release of the G2 was too close to the launch of the Nexus 5, which affected sales momentum of LG’s own flagship model, added the sources.

Google Nexus 5, which is also manufactured by LG, boasts almost a similar set of specifications, with a few differences such as camera and performance, including the Snapdragon 800 SoC, 2GB of RAM, 16/32GB storage options, and runs Android 4.4 KitKat out of the box. There’s no doubt that it has some specs which are not as high-end as LG G2, but the price difference matters as well.

Google Nexus 5 retails at almost half the price of the LG G2, so there’s no denying users will be more tempted towards Google’s own offering. On top of it, the handset gets the updates before any other device, and runs the latest Android OS. Users did have issues with the camera and audio of the handset, but those who can live with them generally go for the Nexus 5. Additionally, the handset received positive reviews as well. What do you think.

Let’s just take this report with a pinch of salt, as Digitimes is not always a very accurate source of information.