The LG G Pad 8.3 was made official recently and now we have some details on the release date an pricing of this new tablet for the UK, it will launch in the UK before Christmas.

LG have announced that the LG G Pad 8.3 will retail for £259.99 in the UK, the tablet will sell the device in the UK exclusively through distributor Micro P. 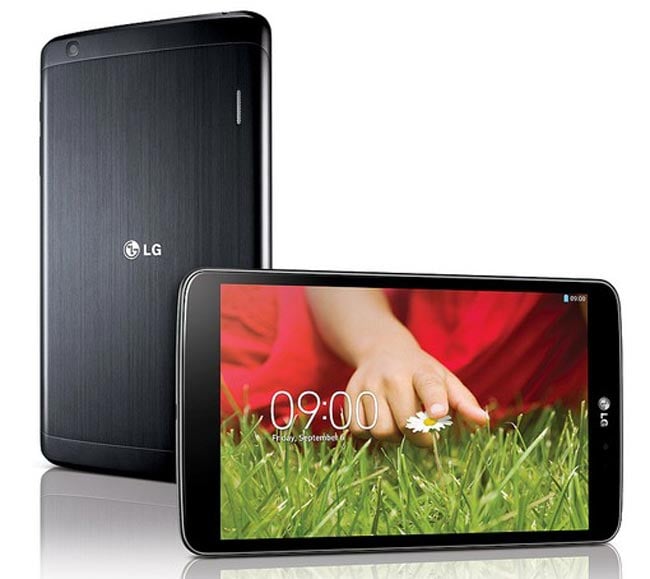 The introduction of the LG G Pad 8.3 is another great step in design and technology from LG and shows that the G Series is going from strength to strength,” said Andy Coughlin, Head of Mobile for LG UK. “Just like the LG G2, the G Pad 8.3 delivers cutting-edge technology in a slim and sleek form, and is just the product for our re-entry into the UK tablet market.”

The tablet also comes with Android 4.2.2 Jelly Bean and features 2GB of RAM, the device features 16GB of built in storage and a 4,600 mAh battery.