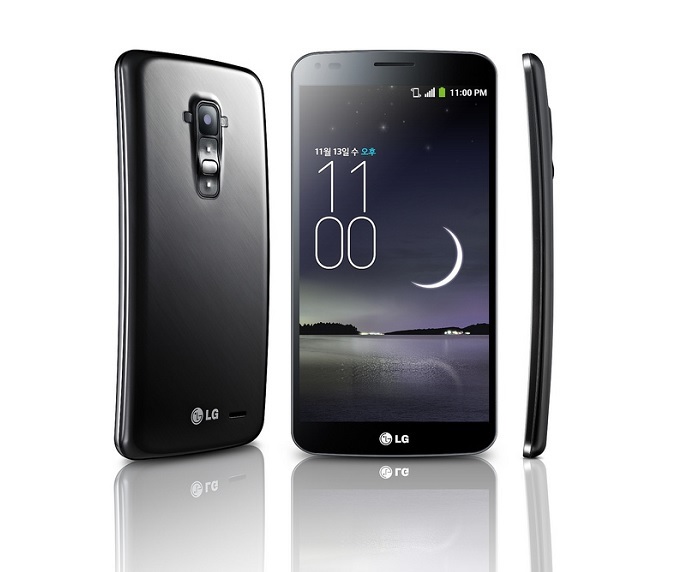 It looks like LG has some more new smartphones on the way, as the company has recently filed a bunch of new trademarks, which include the LG G Flex Frame, the LG G Frame and the LG F Frame.

The three new device name trademarks were recently filed with the USPTO, although the trademark filings did not reveal any specific details about these new devices.

It is not clear as yet on whether these new devices will be smartphones or tablets, although we would assume that the LG G Flex Frame, would be some sort of new version of the LG G flex smartphone that features a curved display.

As soon as we get some more information on exactly what LG plans to use the LG G Flex Frame, the LG G Frame and the LG F Frame names for, we will let you guys know.