It looks like AT&T will be getting a version of the LG Optimus LTE2 (pictured below), according to some benchmarks which were discovered by the guys from GSM Arena, the device is referred to as the LG E970 in the benchmarks, although there are no details on what it will be called when it lands on AT&T.

The LG E970 is expected to come with a 1.5GHz processor, although it isn’t clear whether this will be the dual core Snapdragon S4 or the quad core Krait processor. 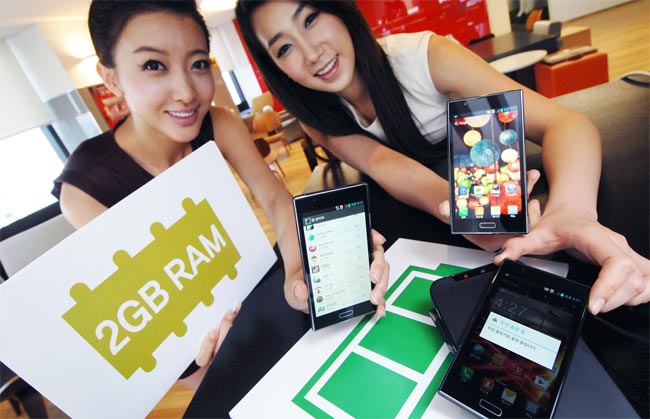 That is all we know so far, as soon as we get some more information including full specifications we will let you guys know.

The image above is of the LG Optimus LTE II and not the AT&T E970 version.