Details have been leaked of a new Optimus smartphone from LG, the handset comes with the LG D500 codename at the moment, but will use the LG Optimus branding when it is released.

According to a recent report, the LG D500 will feature a qHD display with a resolution of 540 x 960 pixels and will come with LTE support, the handset will also feature a 3 megapixel camera. 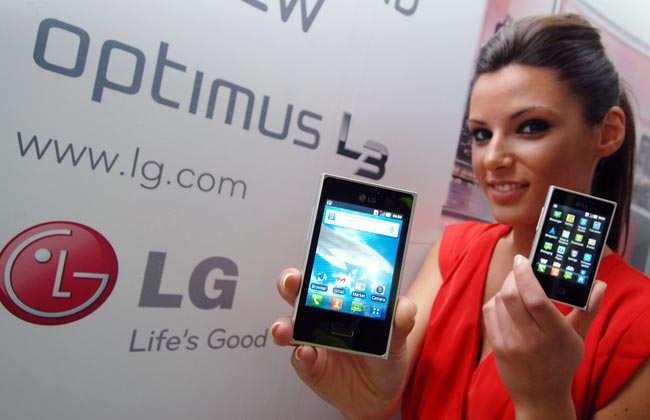 Other specifications on the LG D500 include Bluetooth 4.0, 802.11 a/b/g/n Wi-Fi, the device will apparently run Android 4.1.2 Jelly Bean and will also feature LG’s Optimus UI, plus NFC with VISA payments.

The LG Optimus D500 is rumored to launch in the third quarter of 2013. As soon as we get more details on the handset, including some photo and details on what it will be called we will let you guys know.