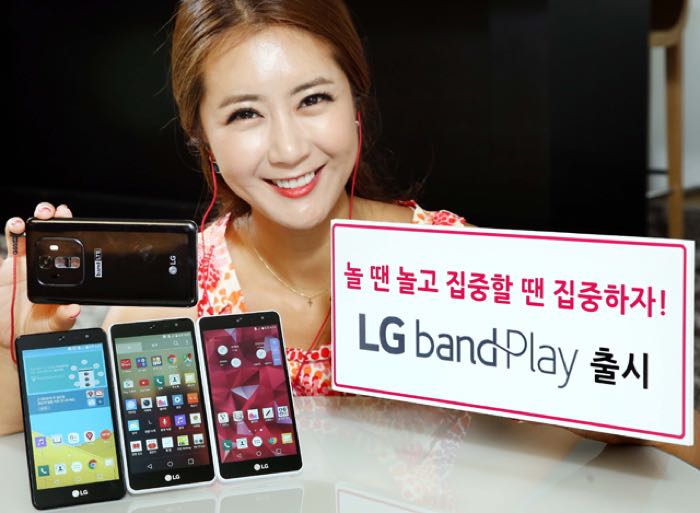 LG has announced a new smartphone in South Korea, the LG Band Play and the handset will launch with Android 5.1 Lollipop.

Other specifications on the new LG Band Play include 2GB of RAM and 16GB of built in storage, there is also a microSD card slot for expansion.

The LG Band Play comes with WuFi, Bluetooth, NFC and 4G LTE, the handset also comes with a 2300 mAh battery and will be available in two colors, black and white. As yet there are no details on whether the device will be launching outside of South Korea.